But if you don’t climb the mountain, how are you going to see the view? 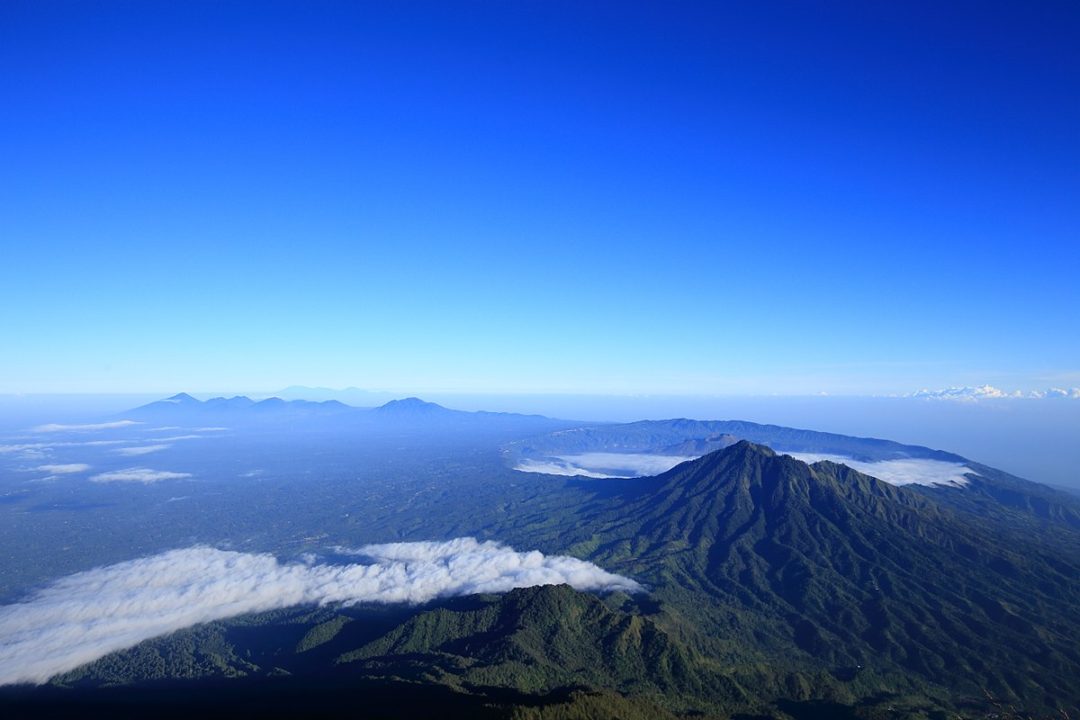 “Well, young man, how old did we say you are?”, the doctor asked me.

“I am 28-years-old, doctor. Why? Are you trying to make a match for your daughter? I am actually taken,” I said attempting humor.

“…and how many years did we say you smoke?”, the doctor continued in a serious tone.

“Not even once”, I continued puzzled.

“Never?! Well, young man, what can I say…so young, a non-smoker…I am not sure what to say…,” the doctor continued deeply puzzled, alternatively glancing at my face and at the sore he was examining at the bottom of my mouth, just under the tongue.

It was September 1999, and this conversation was the beginning of a difficult road, that led me steadily up a steep mountain with no way to escape. The disease found me early in life, a time when I was still immature, but full of the passion of youth, both of which played a big part in my subsequent decisions. Right after the discussion with the doctor, the biopsy results arrived: “thoracic oral cell carcinoma.” I immediately collapsed: I lost my footing, I cried, I became angry with the Gods and with the world. After that, I felt calmer, and after my anger was spent, I discovered that I had two choices: I could keep crying and dig a grave to disappear into, or I could get a grip, and find the courage to climb this steep mountain a step at a time, an inch at a time. Spurred on by the obstinacy that characterizes people who come from my island Kefalonia, my own hardheadedness, and the naivete of youth that underestimates the difficulties, I said, “No, dammit, I will not hide.” And so, I slowly started up the mountain. The road was long and slow. The mountaintop sometimes got closer, and sometimes disappeared altogether. But I kept at it. I fell down, I got up, slipped, got up, fell again, got up again, carried on, starting over.

At first, I had my procedure done in Athens, at a public hospital. The doctors told me all went great, and gave me the “all clear.” After a final series of radiation treatments, I was all done. Unfortunately, I was just beginning. Within the next six months, New Year’s Eve 2000, and while the rest of the world celebrated the Millennium with fireworks, I had a metastasis in the lower jaw bone, and now things got even harder. The new millennium did not find me at my best… They needed to remove almost all of the bone, which needed to be replaced either by a metal one or (even better) by another bone from my body.

After a series of chemotherapy sessions that literally destroyed my body, and as the aggressive growth of the cancer slowed down, I found myself in London to get the transplant done. They would use a graft from my shoulder. It was July 2000, and while Athens was boiling at 43 C, I was in gray London, looking out the hospital window at the drizzle, full of worry about the outcome of my upcoming lengthy (more than 12 hours) surgery. Again, according to the doctors, all went well. The graft bonded well in my jaw. But (there is always a but), they did not take into account that the area had been radiated, and my body was weak from the chemo. As a result, I had two serious complications that brought me face-to-face with Angel of Death. It seemed, however, I did not like the face of this dark angel, or did not have the fare for passage to the underworld, so I stayed “behind” in the world of the living. The first complication was that my carotid neck artery broke spurting blood all over the hospital walls, and the second was that the excessive quantities of medications I had injected resulted in a perforation of my stomach, and peritonitis. Both times, the dark angel had me on his list and waited to take me away, but being Greek and not British, and having a special relationship with “time,” I missed our date. A big help in holding on to life were my good English “angels” that spoke with a British accent and had the face of my doctors and nurses.

Finally, I pulled through and saw death’s boat pull away without me, but this effort to live had its cost. The graft did not survive these complications, and “died.” My doctors, somberly, prepared again for another operation of a shorter duration, this time using not a bone, but muscle from my chest and a metal plate. This was not intended as a permanent solution, because the plate alone has a short lifespan, and brought with it significant difficulties in speaking and swallowing, as well as facial disfiguration. At least, though, I was able to return home well!

It has been 15 years since the day of my return. In all this time, I have had with me my family, but also Evangelia. In the beginning, a companion (from the first moment I got sick), then fiancé, and then spouse, mother of my two beautiful girls, permanent support and present in every moment, good or bad. Two years ago, I had another operation in London using bone from my leg, this time with successful results. One thing remains. I still need plastic surgery to correct the disfiguration in my face, which will help me feel better about myself, and look better to those around me. This is not a big problem though. My daughters and family love me deeply, and my wife tells me that the beauty of a person is in the soul and the gaze, and not in the external appearance. But I look forward to this surgery so that I will feel better for myself; I tell the plastic surgeon to do his best, so that my new look will be something between George Clooney and Brad Pitt… I have not decided which one yet!

All these years that I was climbing my steep mountain, there were times I lost faith and focused on how unlucky I was. “Why did this have to happen to me?” In these moments, I gazed down below from this steep perch, and saw the beautiful view, such that I could not have imagined. Everything looked amazing from this high, calm, a rare beauty, and in that moment, I would realize that if I had never climbed this difficult path, I would have never seen this view. And I ask myself: What is this disease, this cancer? Is it an enemy or a friend? This is hard to answer. Life has given me an answer. I hope that you will have your own answers after you read my story, as you ponder your own steep paths…

“Difficulties in life are confronted in three ways: hope, dream and humor.” 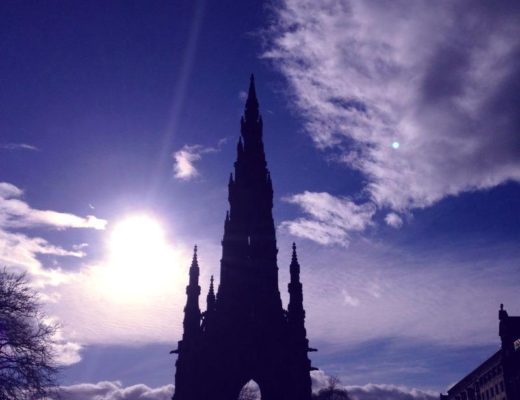 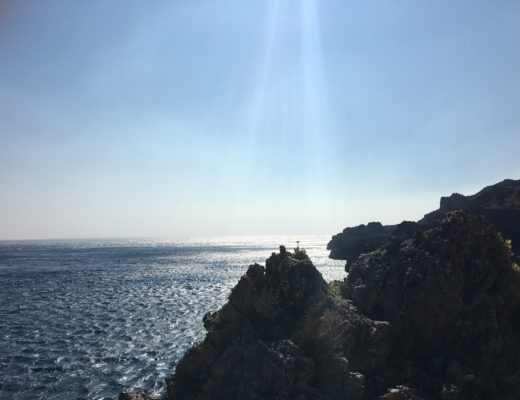