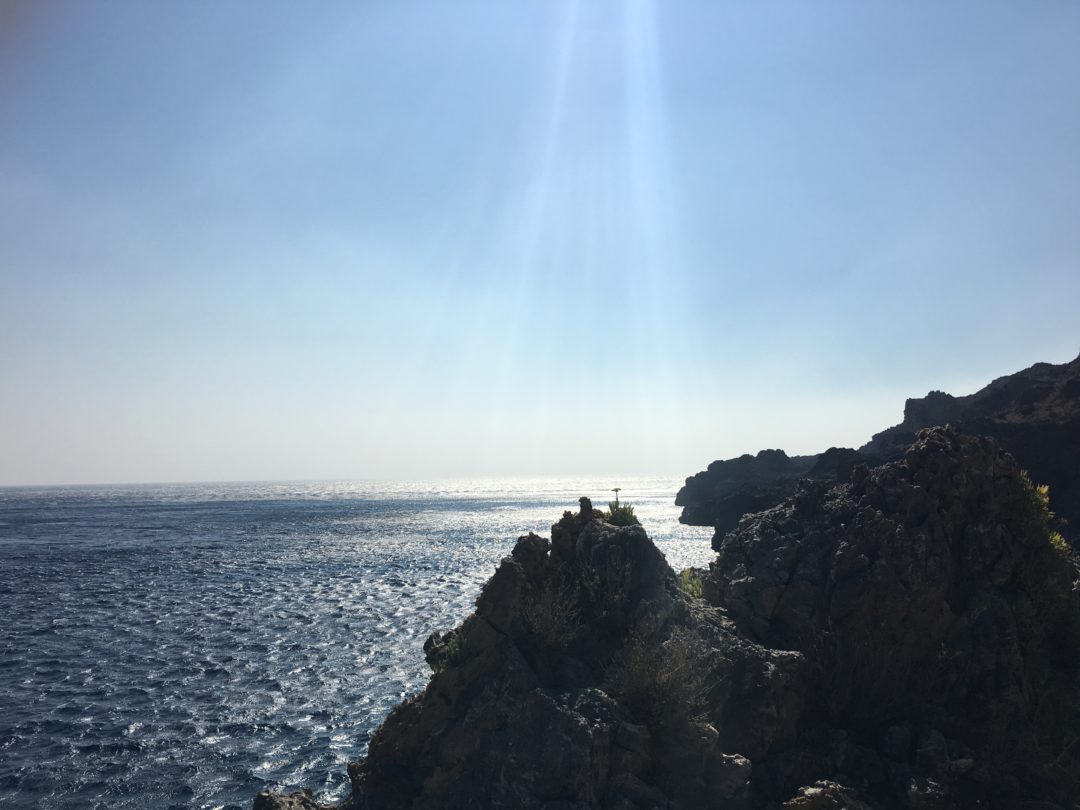 We were introduced to each other by the nurses, you made your first acquaintance, at least with me, since you already knew your mother, you were communicating for months, in an ambiance of anxiety for both, tears from your side, happiness and emotion on my side.

I remember that October, you were around two and a half, when we made our first trip. I am thinking walking in the parks, along the river, you were sitting on your pram, in your swaddling clothes and the plastic cover to protect you from the cold and the rain, looking the world going by. I recall the night you were sleeping between us at the hotel room. The never-ending play hours with Anastasia, the pillow fights, hide and seek, at home, uncle Albert in the Sound of Music film, Lion King, Pocahontas, Mowgli, the bad guy Jafar in Aladdin and so many other of your little heroes.

That day of September is now in front of my eyes, you are wearing a white T-shirt and shorts, you are leaving home to take the route to school, your first day at school, at a new world, holding your mom’s hand tight.

That 31st of December comes to my mind. We are in the mountain, the snow falling continuously, laughing without pause, dancing with friends and strangers at the village’s main square, plenty of fireworks making the night as bright as daytime.

High school graduation day.  I stare at you. You are standing up, two to three rows in front of me and the signal is given to throw your academic cap in the air. Your gaze meets with mine for a second, you hesitate, perhaps you are shy, and immediately you throw it in the air amidst a burst of joy and uncontrollable laughter.

Your moments, millions of moments – all having their own unique value – talking, thinking, smiling, eating, sleeping, waking up, crawling, walking, running, playing, dancing, swimming, skiing, having a good time, feeling sad, getting angry, writing, reading, getting enchanted, getting disappointed, getting puzzled, I can describe all of them, I can imagine those I learned of, I can dream of those I do not know. Really, can I though? Probably I cannot, but it is enough for me that you lived them all intensely. More than a thousand October 20th dates have lapsed since 2016. Many more thousands of times the moments, the days you lived before 20th October, have been repeated, though. You are always here, and you will forever be, among us Emmanuella.

But if you don’t climb the mountain, how are you going to see the view? 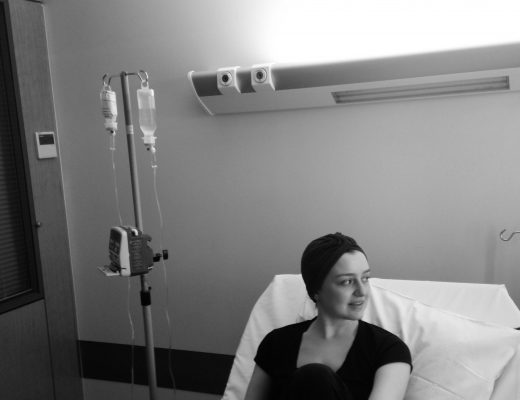 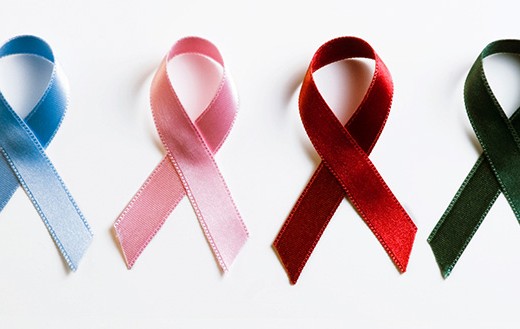 Hair, and other Irreplaceable Things