The City of Light

Paris. City of Light. A city of harmony and antithesis: the old and the new, the old-fashioned and the modern, haute couture and bohemian fashion. Two of my closest friends live and work in Paris, and finally, ticket in hand, I was ready to visit them. It’s been a while, and I had forgotten the unique experience that is, well, Paris. There is truly nothing like it.

The first two days unfolded as imagined. With my friend Danae, I walked around Marais, the picturesque neighborhood where Victor Hugo wrote Les Miserables, and where Sartre or Camus might have sat next to us at the brasserie where we enjoyed a café au lait and buttery croissants. Talking nonstop, we watched several art exhibitions at the Palais de Tokyo and the Museum of Contemporary Art, and strolled by river Seine. The weather was on our side, and the city buzzed with life: people walking around, children savoring ice cream cones, tourists speechless in front of the marvel of the Notre Dame. Danae had to go back to work, so I continued on to the Eiffel Tower by myself, and later visited the Centre Pompidou. In the evening, I met my friends at a bistro where we had more catching up to do over wine and cheese. This city is perfection for me I thought, and along with my delicious wine, I drank in the history and culture that is present in every inch of Paris.

What I did not know, is that I had arrived in Paris two days before the terrorist attacks of November 2015. This attack was an assault on democracy and freedom, in the center of Europe. 130 people lost their lives that night and many more where traumatized both physically and psychologically. It happened while they were having dinner with friends, watching a soccer game or dancing at a concert. They were not prepared to die that day, neither could they have prevented it. It could have been my friends and I in their place; it could have been any of my many friends who live and work here; or it could have been you or your loved ones.

At the time of the attacks, I was at Athena’s house who had thrown a party for a few friends. Around 11pm our cellphones started ringing, as many of our friends texted us if we were okay. We hadn’t watched the news yet and had no idea what was going on. And then we heard there had been a terrorist attack. From one minute to the next, we went to from carefree and joyous to panic-stricken, as tried to reach out to those we knew were in the neighborhood that was hit. The government declared a state of emergency prohibiting people from leaving their homes. From the window, I could see only deserted streets, although it was Friday night; in my ears, the echo of ambulances and police vehicles rushing to the aid of those at the concert hall and restaurants attacked by the suicide bombers.

The next morning, we were allowed to go out again, and my friends and I decided to get something to eat. We found out that we are not alone. I saw many others walking about, having lunch with their families, and talking about last night’s horror. And, although people seemed shocked and scared, there was also something else in the air; it finally came to me: it was a sense of defiance. Although such an atrocity occurred very close to their doorstep, the Parisians refused to give up. They were not changing their daily habits. The fear of an imminent attack did not stop them from living. Schools and universities opened on Monday morning too, because they refused to have the terrorists have the final word; life went on for those who survived.

And in that moment, in this very public and shared trauma, I make a very personal connection. The way the French dealt with this tragic event made me realize how much strength we can find within ourselves, especially in perilous times. There are many dangers to our health and life every day, and these dangers may feel imminent or remote, but we are all vulnerable all the time. We walk down the same path and we are unaware of what life will bring to us in our next step.

Some of us will not make it. Among the fallen are the 130 people in Paris, and many more in Ankara, Brussels and Lahore, Pakistan.  Among those who perished, are also those who have not survived cancer and other chronic or acute diseases. None of those who have died got a second chance to rethink their lives, to turn everything around and live every moment differently, knowing how few moments remained to them. Their death was inevitable and happened with no warning.

And yet, many of us will survive. We will get the chance to make decisions about our futures, to make mistakes, to fall and rise. We, the survivors, have an obligation to live, and to cherish each and eve

ry moment, as if it is our last.  This is the lesson the Parisians taught me that day. As long as we survive, we must heal our wounds, and not succumb to fear invoked by terrorism or cancer. We must not allow fear to change who we are.  Even in our darkest moments, we must reach for the light. While we are survivors, and have an obligation to try, because only we can create this light for ourselves. Paris stood firm against the fear of terrorism and showed that it deserves its title as The City of Light.

*Pray for the victims of Paris, Lahore, Brussels, Ankara and for all of those around the world, who lost their lives in vein by terrorist attacks.

**Thank you, Tessie, for your valuable help. 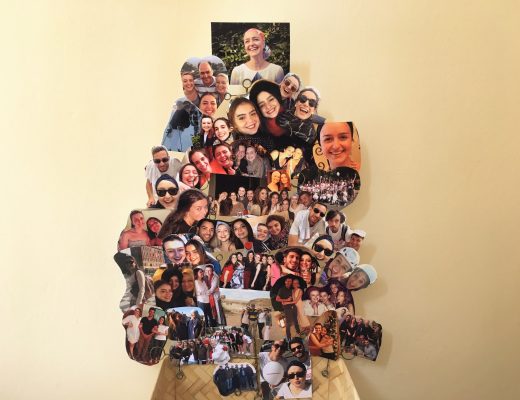 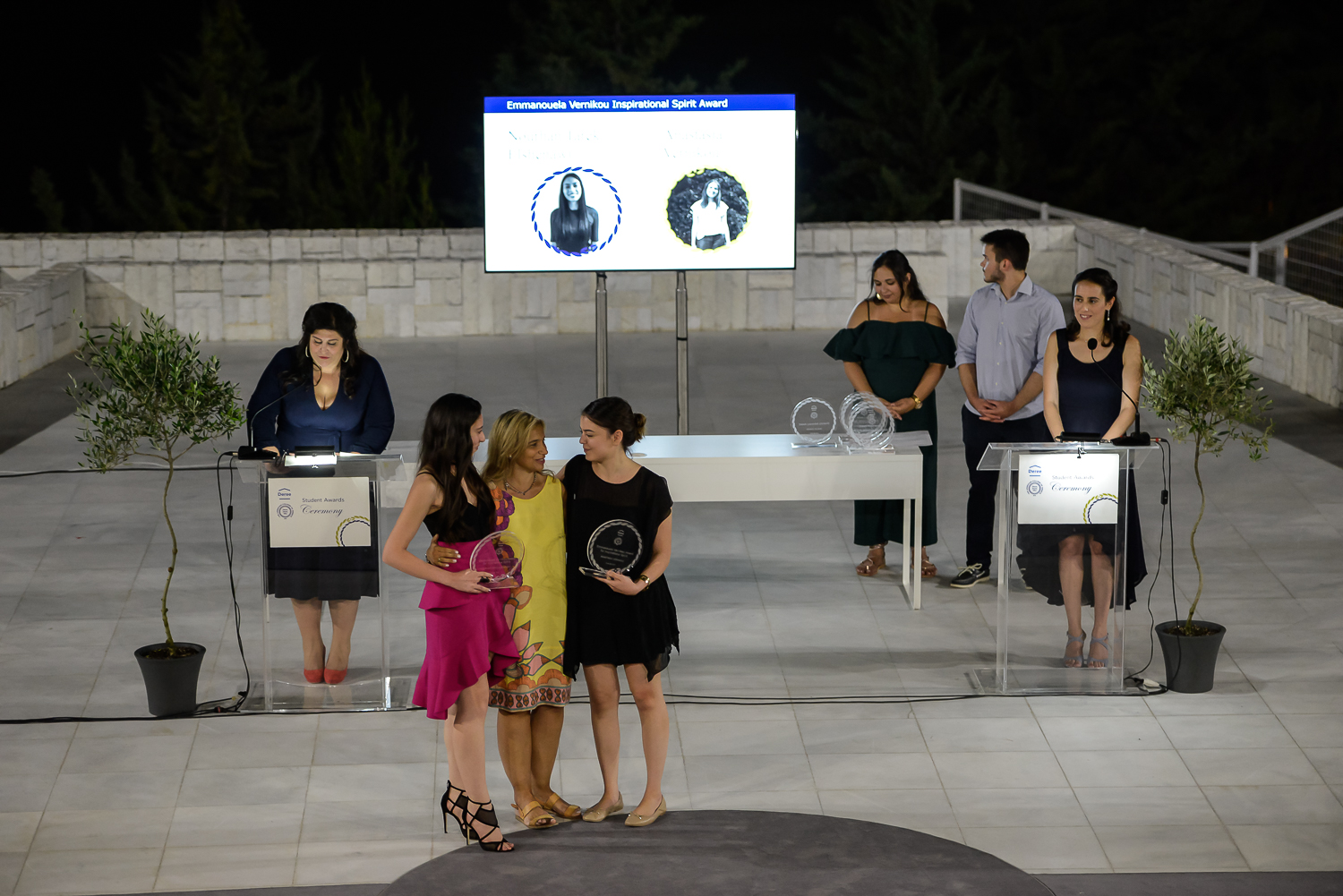 Giving generously and inspiring others 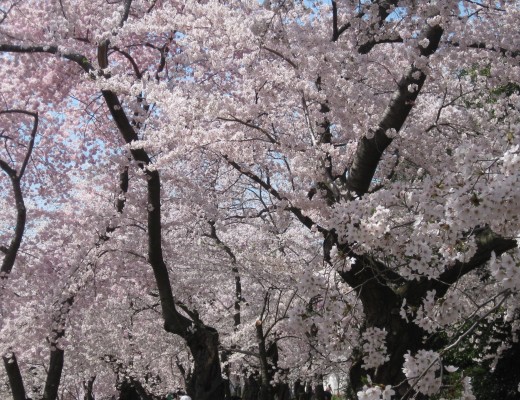 Sorry for not being your Inspiration