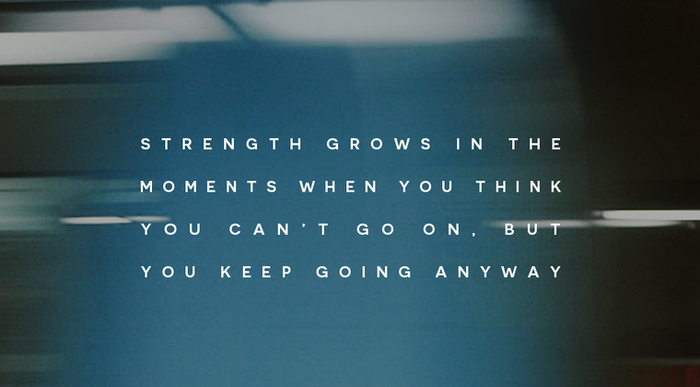 They say adolescence is one of the most awkward times of life. A young person begins to mature and develop her personality, selects her friends, discovers what she wants, and in any case, tries to discover who she is and figure out her purpose in life. On the other hand, these struggles give her a chance to become freed to find her way, because she is no longer a child, but a person who continues to mature day-by-day.

In my case, unfortunately, the teenage years were rather “special”…

I was 14 going on 15. Things used to be simple, and I was becoming one of the senior girls in middle-school! The following year, I would enter high-school, and felt great! My major concerns were what to wear, what bag to carry, what I would discuss with my friends at the break, which boys were interested in us, and how wonderful it was to being growing up! Parallel to these carefree preoccupations, I studied hard, as my classes were demanding and I was preparing to study economics overseas, while in my free time, I loved tennis, running and was on the track team at school.

And here is how life changes in the blink of an eye!

It was February 2008, a time of sports competitions. At school, we were already in intense training mode. That is when my leg started bothering me, and I thought it was a pulled muscle probably from too much exercise. The days went by, the dates of the competition approached, but the annoying pain would not pass. On the eve of the competition, my mood was dark and I did not want to compete. To avoid participating, however, I needed a doctor’s note, so I got over the hospital where they sent me to get an x-ray. When the doctor came out with the results, he said, “I hope it is benign.”

That statement did not mean a lot to me, but my parents were in panic. In the following five days, we must have visited more than 15 different doctors, until we arrived to a pediatric oncologist (my future doctor) who confirmed the diagnosis and scenarios of all previous doctors. In less than a week, we were on our way to Paris where I had a biopsy. I was scared, but also excited about the trip, while my parents kept calm in front of me and did not let me get too worried.

Our medical appointment was for a week later to make sure the biopsy results were ready. It was afternoon. At the hospital, I sat in the waiting area with my sister, while my parents and aunt spoke with the doctor. After a time, they called us to join them in the doctor’s office. In the doctor’s office, everyone was silent. I was curious but was not afraid, because I still thought my problem was not very serious. The doctor told me to sit down, and began, “Unfortunately, the biopsy confirmed our fear. You have an osteosarcoma in the fibula.”

My first question: “OK, so what is an osteosarcoma?”

As I asked this question, I realized that everyone else was now crying, and became scared. I thought why are they crying? Should I also cry? Instead, I calmly waited for the doctor to explain.

“It is a type of cancer,” she said. “It is a tumor growing in your bone.” I began understanding more. What I had was definitely not good and it would not get better tomorrow.

My second question: “So, will my hair fall out?”

That was my big worry at that moment, because obviously at 15, I could not understand the seriousness of my diagnosis. I just knew what I had seen in the movies.

The doctor said, “The chemotherapy that will be part of your treatment will unfortunately result in your hair falling out.”. That is when I starting crying like I would never stop. I could not believe it, this could not be happening to me, it was likely a passing nightmare, it was just unbelievable. How could I go to school without hair? What would I say? For a minute, this worry was all-consuming, because I had not realized the more serious implications. I did not wonder if I would survive this, because it did not occur to me to wonder.

Third question: “And if I do not want to do this treatment, what will happen to me?”

A Greek physician studying for her specialization who was present in our meeting with the French doctors looked at me, and said in Greek, “You will die.” I almost collapsed right there. I could not believe my ears. It never occurred to me that I might not be cured. From that moment, I started really tracking the ordeal that followed. And I would always ask myself, “Why me?”

Today, eight years from that day, I have still not come to terms with what I have been through. The chemotherapy treatments lasted exactly nine months. After that, I returned to my normal life. I still have not found out why this happened to me, but what I know is that it transformed me. I no longer pay attention to small things, and I value and appreciate every single day. During this adventure, I had many moments of laughter and carefree joy, in spite of the challenges.

Cancer does not stop your life, it just makes you live differently. It transforms you and makes you stronger. It allows you to discover that inside your heart, you carry interminable strength that you could not have imagined if you had not been challenged in this way. I might have had a “special” coming of age, but the challenges made me who I am today.

by Ioli, a 23 year-old osteosarcoma survivor 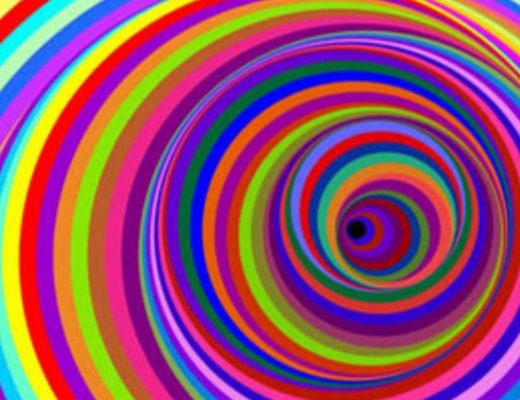 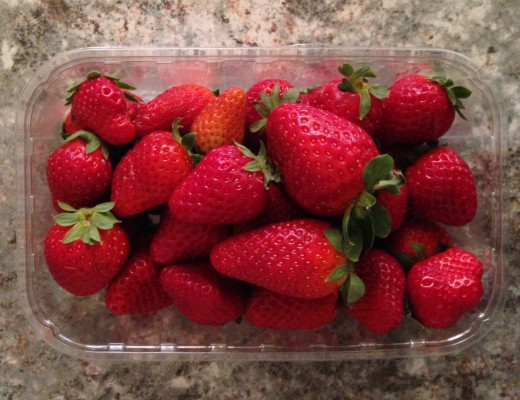