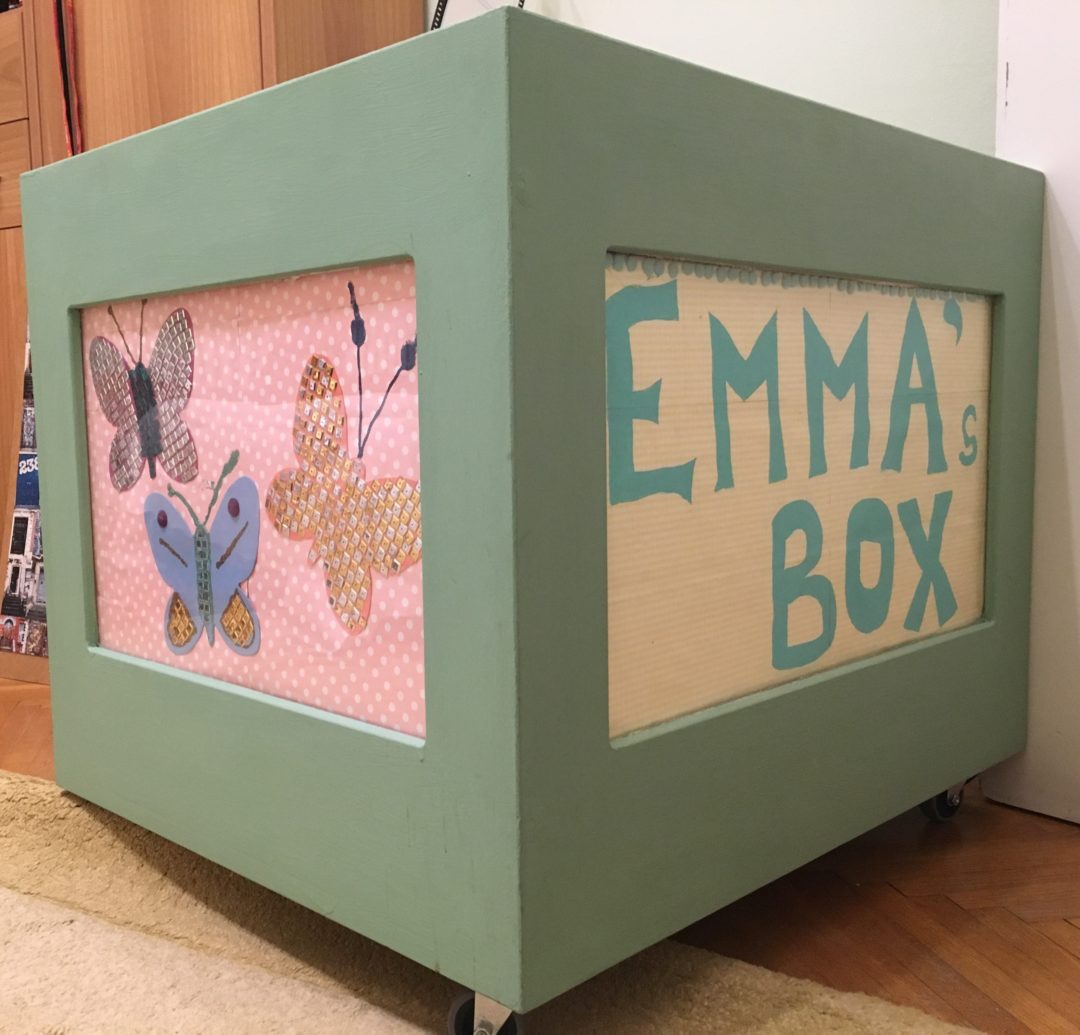 Early 2013 Pandora’s box opened again. The tumor is back after the initial successful therapy outcome in 2011. Bone marrow transplant, a treatment highly successful in blood cancers, is suggested as a new and promising therapy even for Emma’s solid tumor, since all other treatments were not really promising in case of recurrence.

Multi-page documentation, endless signatures “… I am aware of the experimental nature of the therapy, potential side effects and the risks and I continue …. I am aware of the drugs to be used and their effects and I accept them” – in other words I accept everything. Days filled with radiation treatment, chemotherapy and other treatments in order to achieve the desired result to suppress Emma’s bone marrow, went by. The goal: to make an allogeneic bone marrow transplant possible.

The extremely difficult times of these treatments did not prevent Emma from getting ready and organizing her time schedule when inpatient, given that she would have to be hospitalized for at least a month. She was “happy” that she would be receiving her beloved sister’s bone marrow and she was discussing and joking about it in excitement. Her doctors had made her aware of the risks involved and she was confident that they would do their best for her. She had however distinguished what she had to do for herself. On the one hand, to follow precisely her doctors’ guidance on the issues of side effects and medication and on the other hand, to organize her everyday life as she wished, as she had dreamed of it, adjusted to the given limitations, albeit as nice as possible. She had many ideas on how to organize her inpatient time, which she was implementing with excitement, inspiring all of us, friends and family, to participate with shared joy.

Starting with her own confident messages and thinking, since Emma had the ability to recycle in a smart way even her “toxic” thoughts and to transform them to positive thinking, the idea of Emma’s box was born.  Getting productive and active during her inpatient period became her priority and she thus found a big paper box, which she painted in her preferred color and decorated it in all sides with multi-colored patterns, ribbons and other decorative schemes. At one side she sketched its’ name: Emma’s box.

Within this box she stowed her own world, a world that can be squeezed within 2 sqm., a world that can be readily available any time, so as to pass her time in a productive way. Knitting needles, threads, paintbrushes, paints and palettes, A4 size paper of every available color, glue, Scotch tape, a plastic flower in a small pot, since real flowers were prohibited, her beloved pillow and blanket, books and diaries, pencils and markers, rulers and small stamps, and obviously the most important of them all, her PC. Her computer would be her source of inspiration for her crafts, and a means to communicate with her friends so as to share her good times and her few grey ones. This box triggered her own idea for patients’ need to spend their time in the hospital engaged in meaningful and creative activities. Emma’s idea is now realized through the establishment of the Non-Profit Organization, PAMEMMAZI.

The box was placed by her hospital bed and was the immediate attraction and to the utmost admiration of the medical staff and visitors. It acquired sentimental value, it was photographed, it crossed the ocean to join her after a brief period of staying behind, and it was finally refurbished and placed in her room so as to keep, forever, her crafts that Emma loved so much to make during her spare time.

Actually, I want a bunch of stuff…

I never met you, and yet I feel that I know you 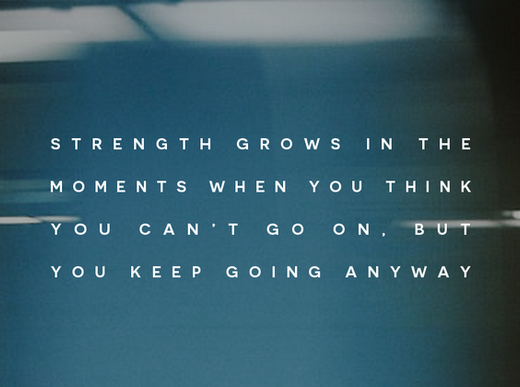